The PICC program was founded and is directed by conservation photographer and primatologist Kathy West, who has over 27 years of experience in designing and implementing unique youth science education programs in the US. She has successfully designed, illustrated and authored children’s activity workbooks for science education, including the multilingual  Lemur Conservation Coloring Book. She was recently honored with the 2019 American Society of Primatologists Kyes Award for Excellence in Outreach. Kathy has conducted field research on wild primates as well as traveled extensively around the world, including many areas of Madagascar. She is a conservation wildlife photographer, scientific illustrator and primatologist and cares deeply about conservation issues. Traveling to Suriname in October 2018, Kathy conducted the PICC pilot program with 32 children and teachers in the rural area of Lelydorp, and worked with her team on the ground in Madagascar to conduct a “mini-PICC” program in June 2020. Kathy speaks English and is improving her French and Malagasy language skills. 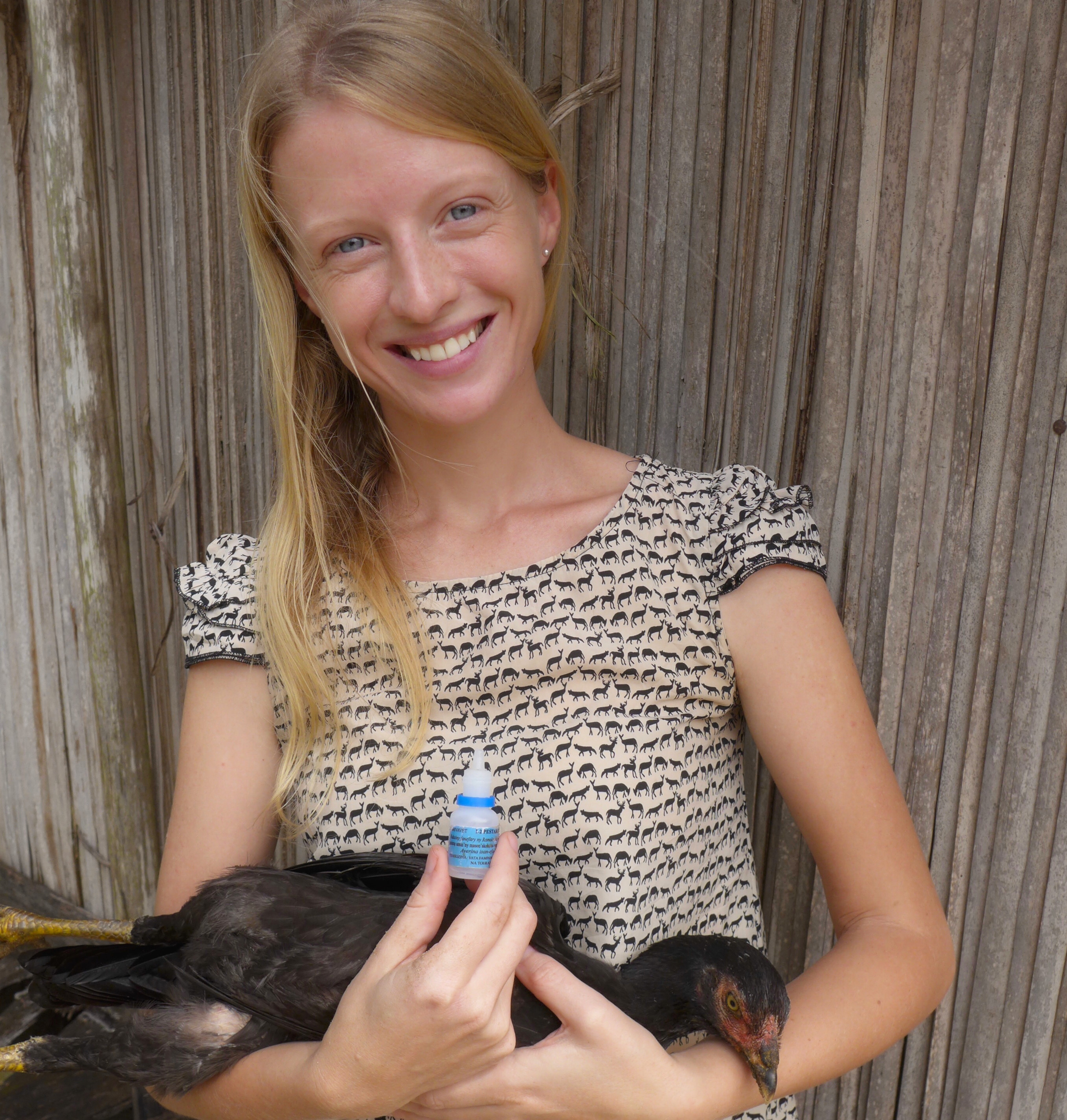 Dr. Borgerson is a scientific specialist in Masoala NP, Madagascar, in lemur and biodiversity conservation, sustainable wildlife management, biological anthropology, illegal endangered species hunting, public health and nutrition. She has acted in a myriad of capacities to support lemur conservation and is a National Geographic Explorer; a member of the IUCN Primate Specialist Group; a board member of the NGO MAHERY; has led the National Geographic Society Photo Ark Challenge Community Initiative in Masoala National Park; and is currently developing creative interdisciplinary solutions to stemming biodiversity loss and food insecurity on the Masoala and Makira.  Cortni speaks English, elementary French, and has a full professional fluency in Betsimisaraka dialect of Malagasy. 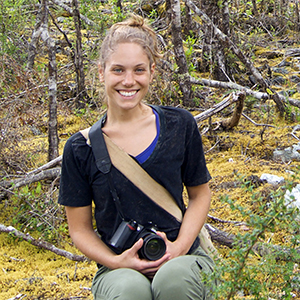 Pascal Elison is a Malagasy ecotourism guide who grew up in the Masoala area and has extensive knowledge of the area, flora and fauna. He is a well-known guide and considered by tourists as a “legend”. Pascal has deep knowledge of the local ecosystems, plants and animals, and has formal schooling in science and multiple languages. He attended a Professional and Technical High School, has a Bachelor’s Degree with a specialty in Building and Civil Engineering, and has studied at the Faculty of Science Antsiranana with a specialty in Physics and Chemistry. Pascal has also contributed to his community through consulting for MEDAIR Madagascar, doing humanitarian assistance.  Pascal recently taught the summer mini-PICC program in Ambodiforaha village during the pandemic restrictions, and is a co-author and translator for the upcoming Lemur Conservation Coloring Book: Masoala Edition. Visit Pascal’s Website Pascal is fluent in Malagasy and English.

Madison is a recent graduate from The George Washington University, where she received her Bachelor of Science Degree in Biological Anthropology. She has worked extensively with the Smithsonian National Zoo Global Health Program researching the spread of infectious diseases within our most endangered primates. Madison spoke at the Student Conference on Conservation Science at the American Museum of Natural History in October 2019, advocating the importance of conservation in our global society. She is excited to bring her creativity and technology skills to the team! Madison is fluent in English and Spanish.

Joel is an accomplished freelance wildlife illustrator living and working in the US and Madagascar. He creates beautiful and accurate graphite and watercolor illustrations to assist in conservation efforts and has also worked to empower local Malagasy artists, both children and adults, to show them the benefits of creating art. You can see his work here: http://www.joelborgerson.com.  Joel speaks English and elementary Betsimisaraka dialect of Malagasy.

Stuart has extensive experience in international film production, broadcast television and short films, and has worked in Latin America to promote and understand successful models of low-income housing in countries with massive shortages of dwellings with basic services. Stuart lives in Panama next to the Reserva Los Panamaes, a site of international interest for understanding the effects of climate change. He is fascinated by the development of the Reserve over the last 10 years, not only in the rapid conversion of deforested cow-pastures to native tropical dry rainforest, but also in the cultural evolution from a machismo culture tied to tree cutting and ranching to a pride in native animal species and in the forest, and the economy that is growing up around such efforts.  He has begun documenting the forest and the people, and the wildlife that are returning to the area, with the goal of a feature length documentary to help get similar projects off the ground in other locations.  He is excited to follow this conservation development and explore how it is affecting both the biodiversity and the local communities. Read more about Stuart’s current project. Stuart speaks English and Spanish.

Tammy has partnered with Stuart Hooper for the past 4 years, during which time she’s traveled the globe and managed the delicate balance between some of the world’s largest travel brands, a grueling production schedule, and industry talent as a producer on international travel shows.  Her keen eye in an editing suite has been crucial to the development of Mangofish Studios and its portfolio of digital properties. Tammy has also become immersed in wildlife photography and conservation filmmaking with the Reserva Los Panamaes project, and as a Panamanian brings critical cultural insight to this work. Tammy speaks English and Spanish.

• Local lemur researcher Be Noel Razafindrapaoly (pictured above), has been working in lemur research for 10 years and will be available to help to educate the students and PICC staff on the wildlife and particular conservation challenges in this area.

• The village presidents and vice presidents of the local communities: Rajaona Delox, Pres. and Bezahana, VP (Ambodiforaha) and Simplice, VP (Marofototra); and the Elder Counsels from each participating village will co-lead the project and provide their knowledge and experience to the students and PICC staff. They will also participate in the workshops, field outings and village gathering.

• School director and teachers Ms. Lucianne Be and Ms. Beolice Rasoabe from the rural elementary school in Ambodiforaha, will help to translate for their students and the PICC staff, learn alongside the students with the PICC workshops, and also identify teachers and elder counsels to participate in the PICC program from the nearby villages of Illampy, Ambatostangana, and Marofototra.

Laura Durlacher was the PICC webmaster and all-things-media since designing, implementing and launching the PICC website in 2017. She is stepping back from the PICC team to pursue her studies to become a licensed veterinary technician. We will miss our “rock” with her incredible organizational and creative skills, but will know that she is cheering us on from the sidelines.

Check out the latest edition of our Lemur Conservation Coloring and Activity Book: Masoala Edition! See our Resources page for a free link to a PDF.